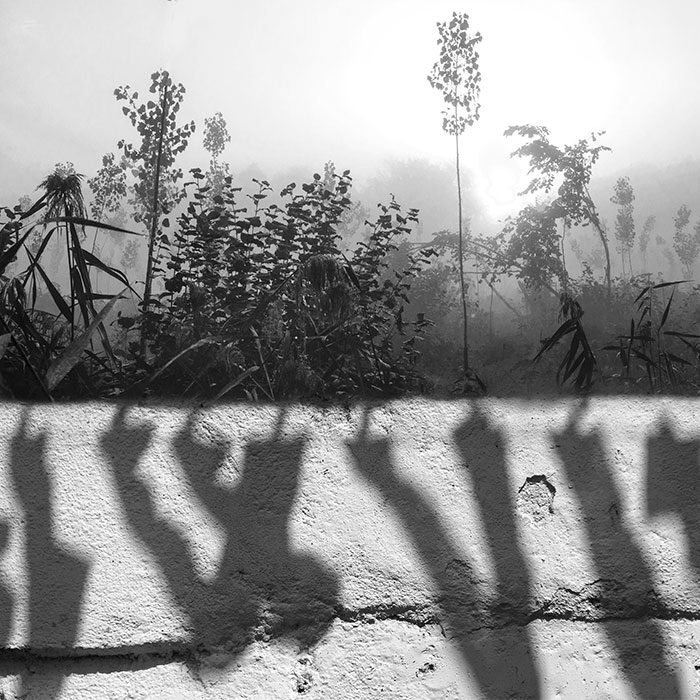 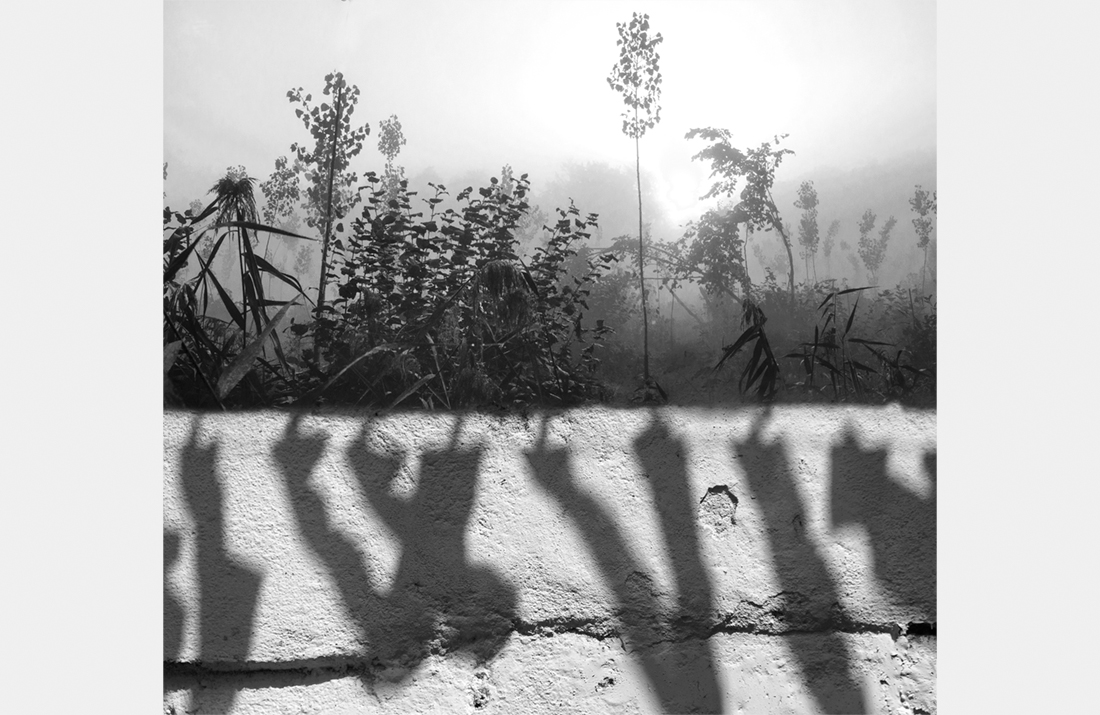 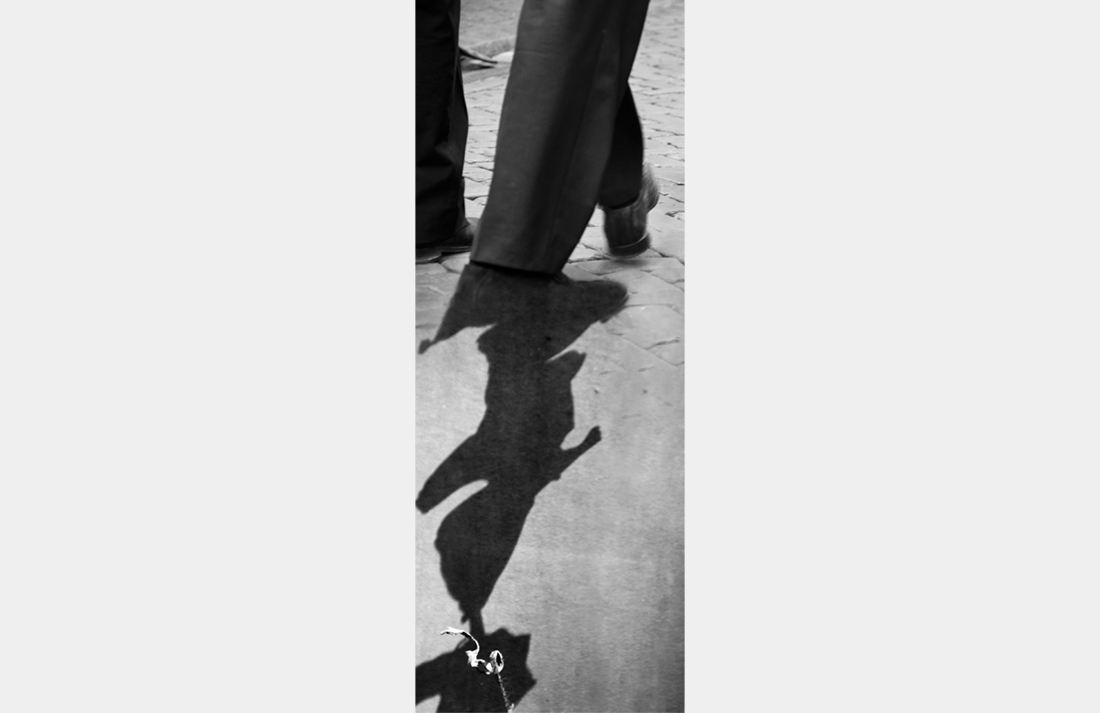 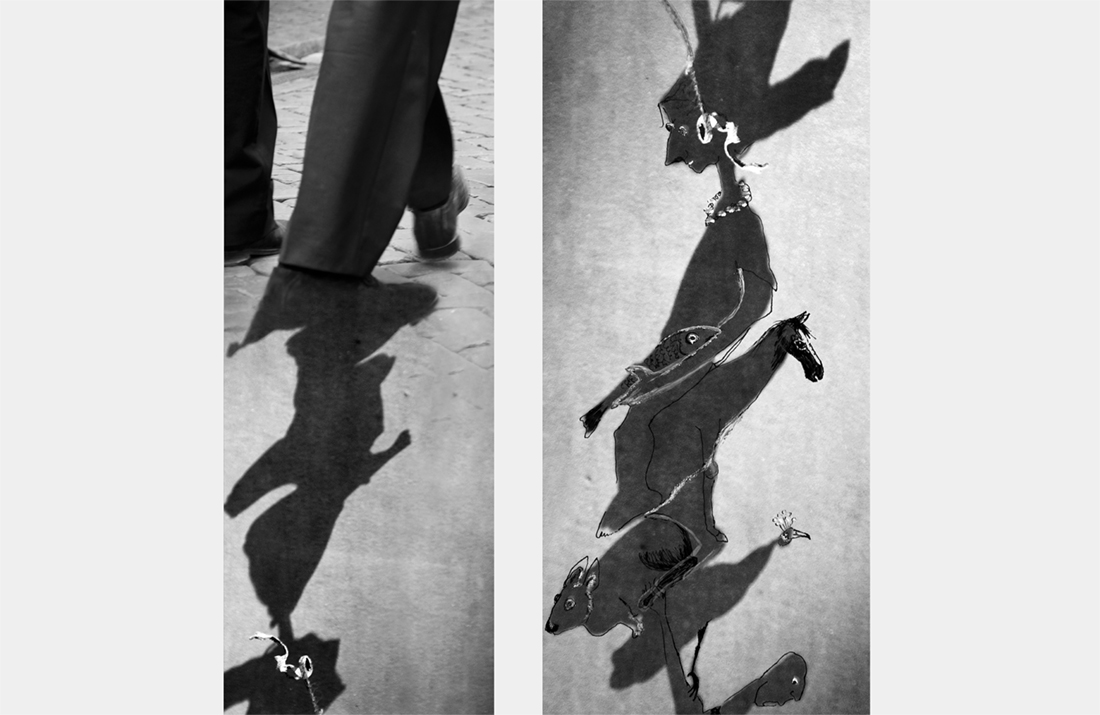 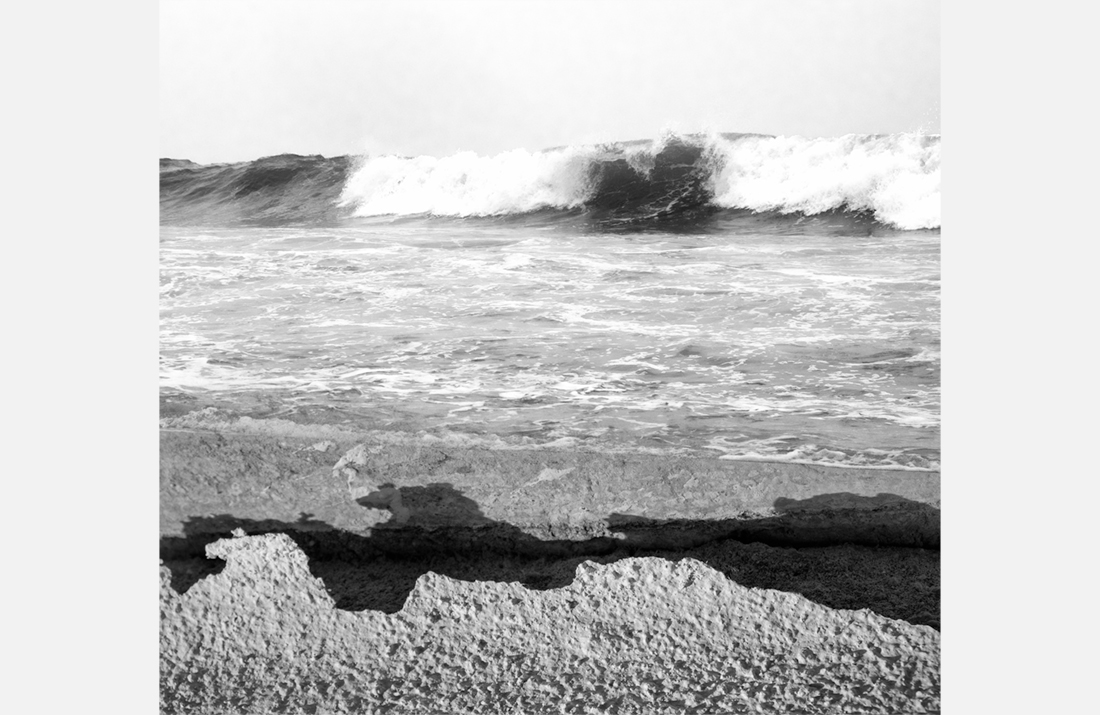 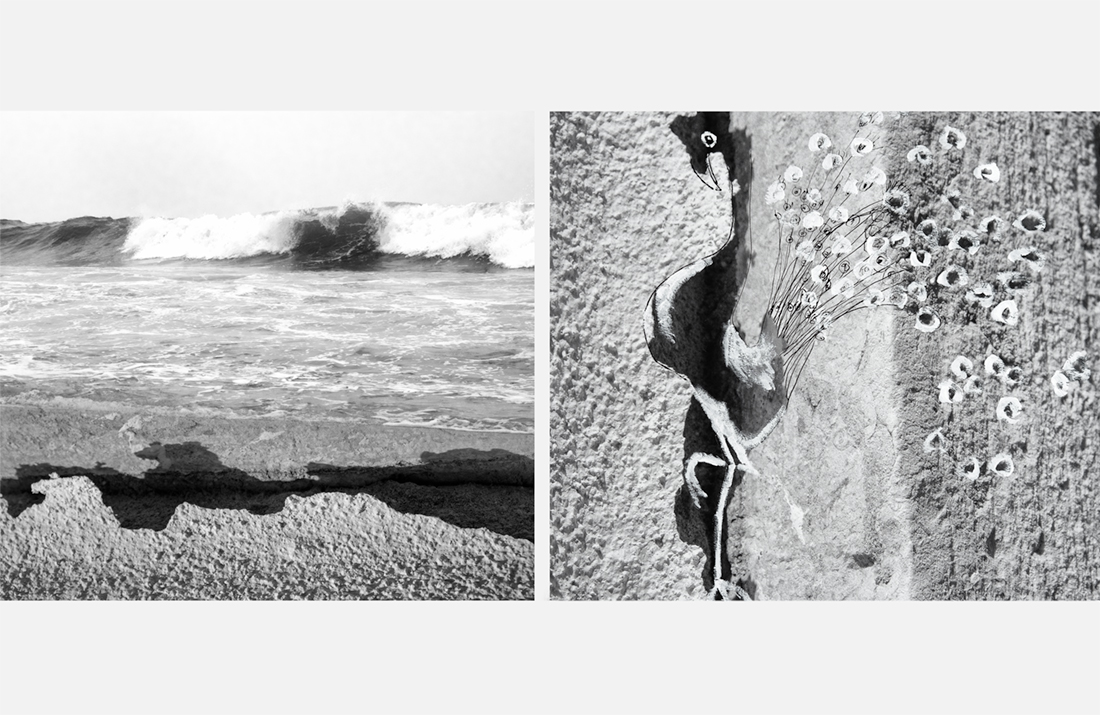 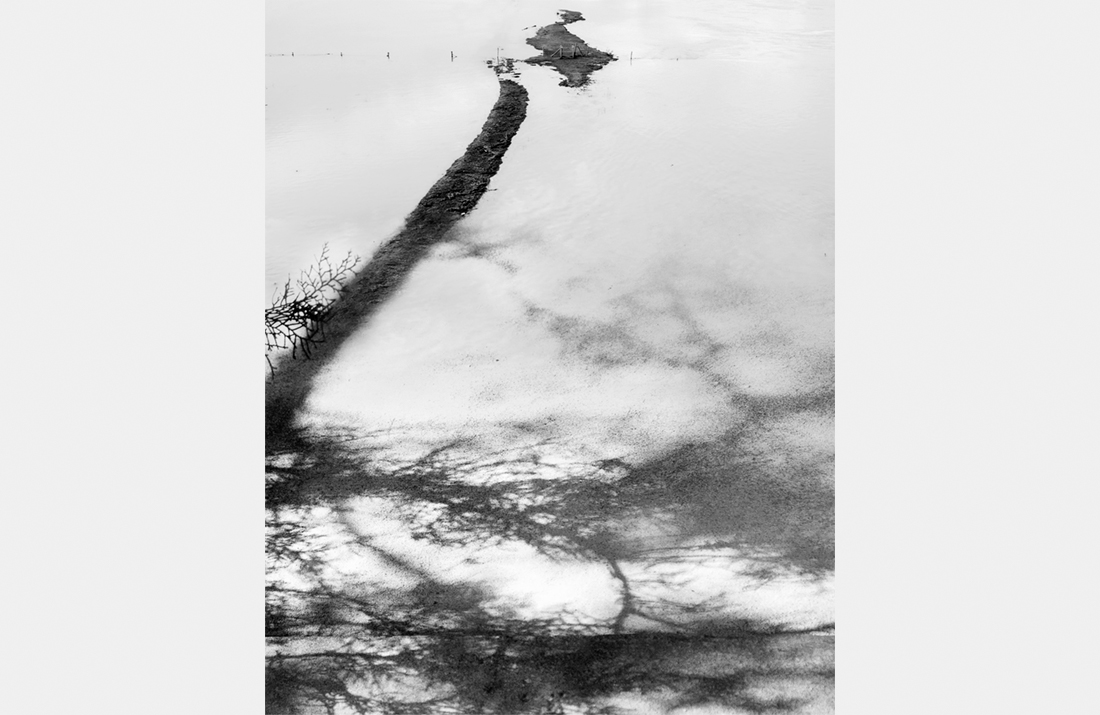 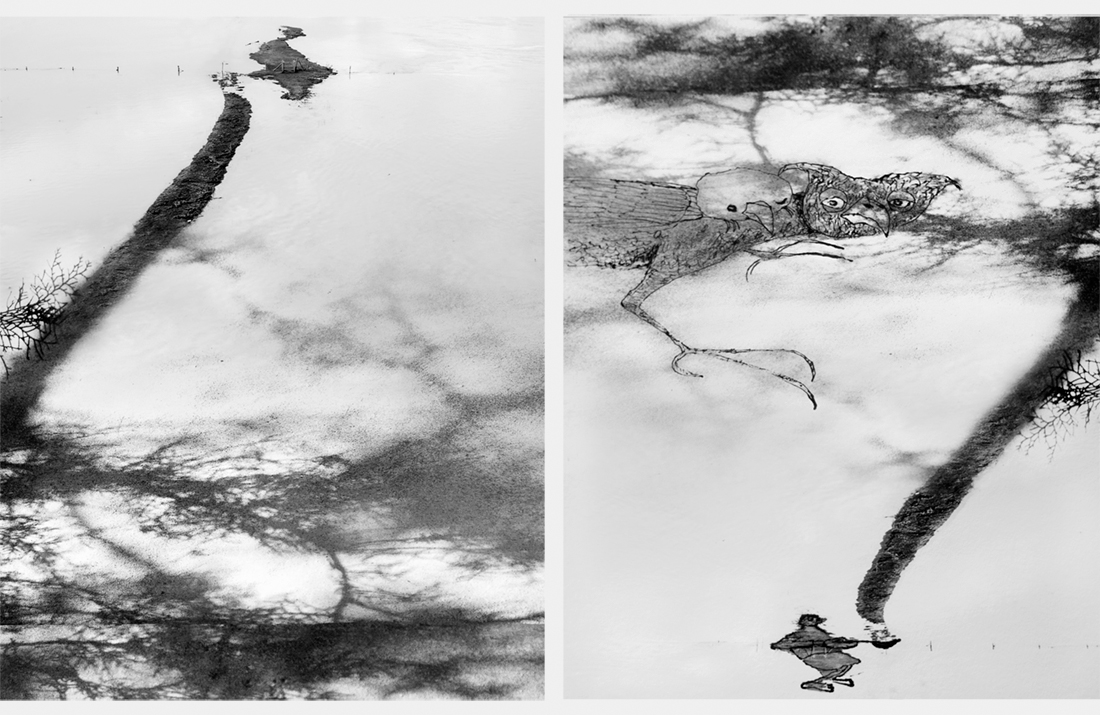 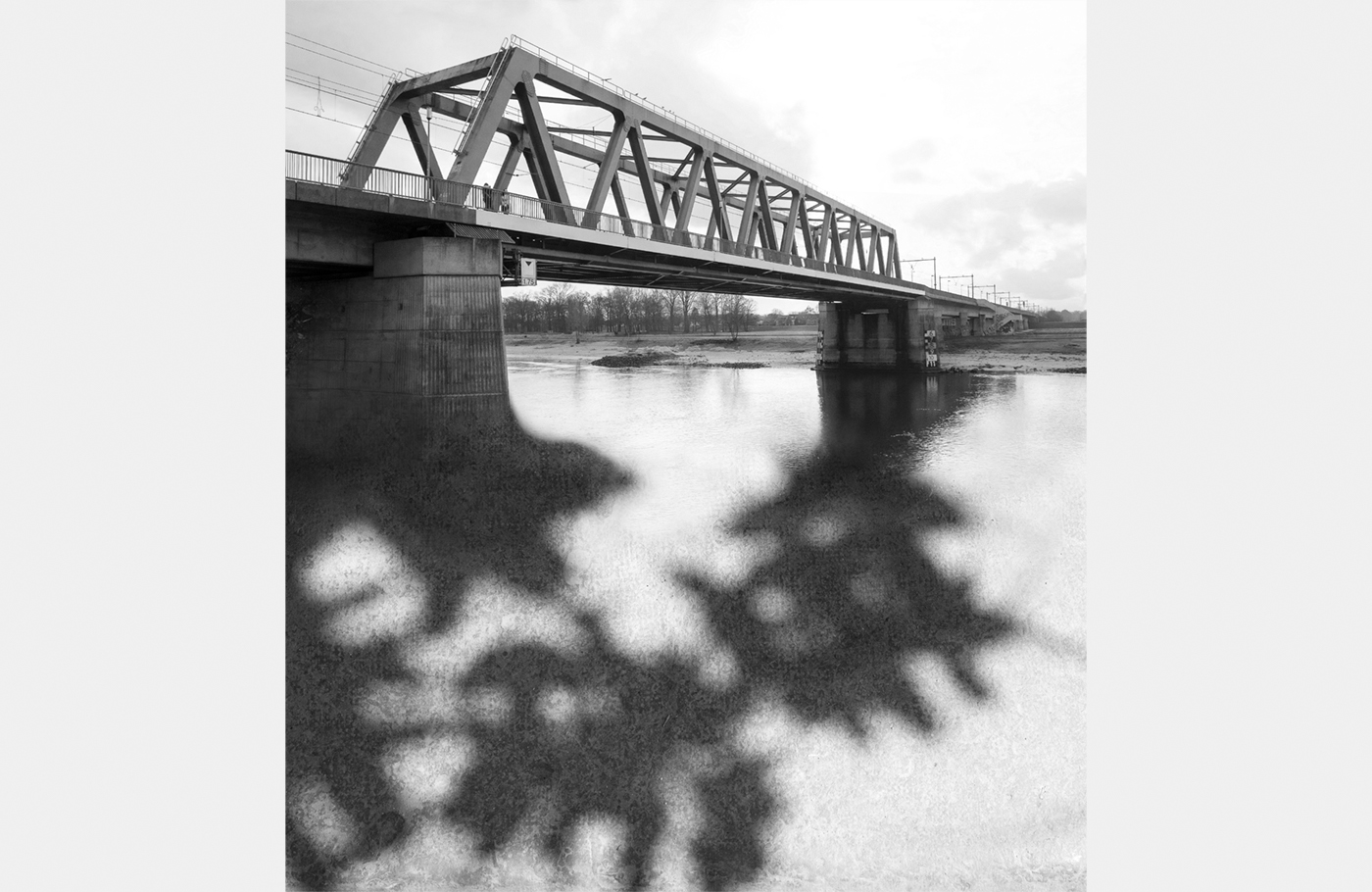 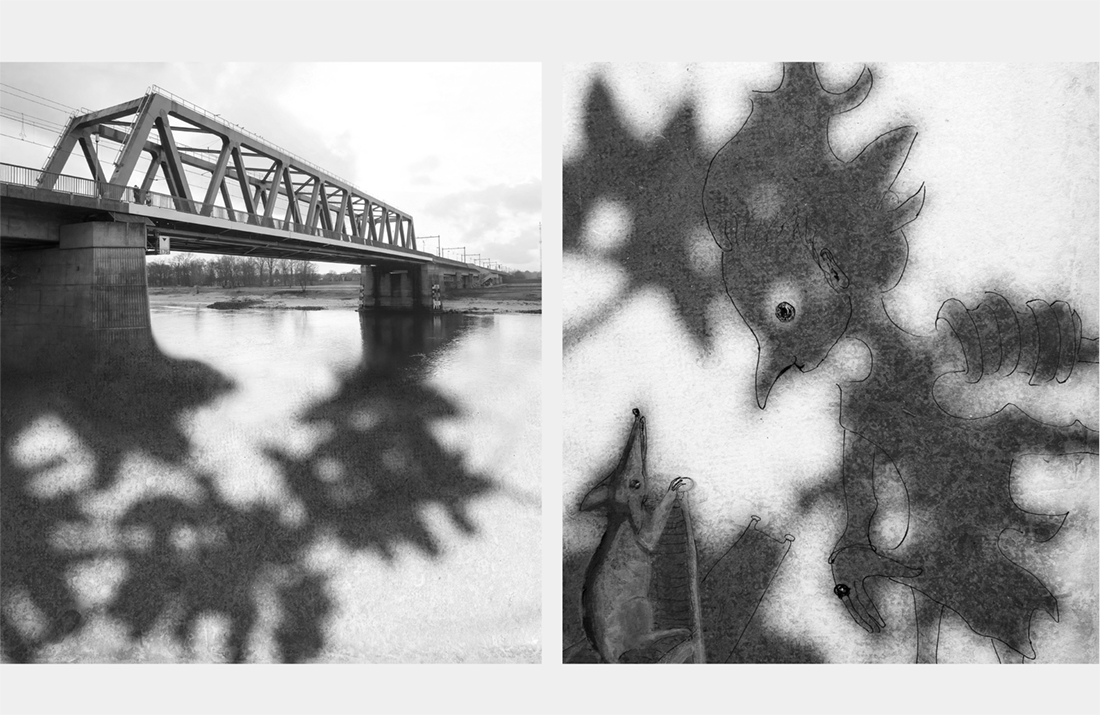 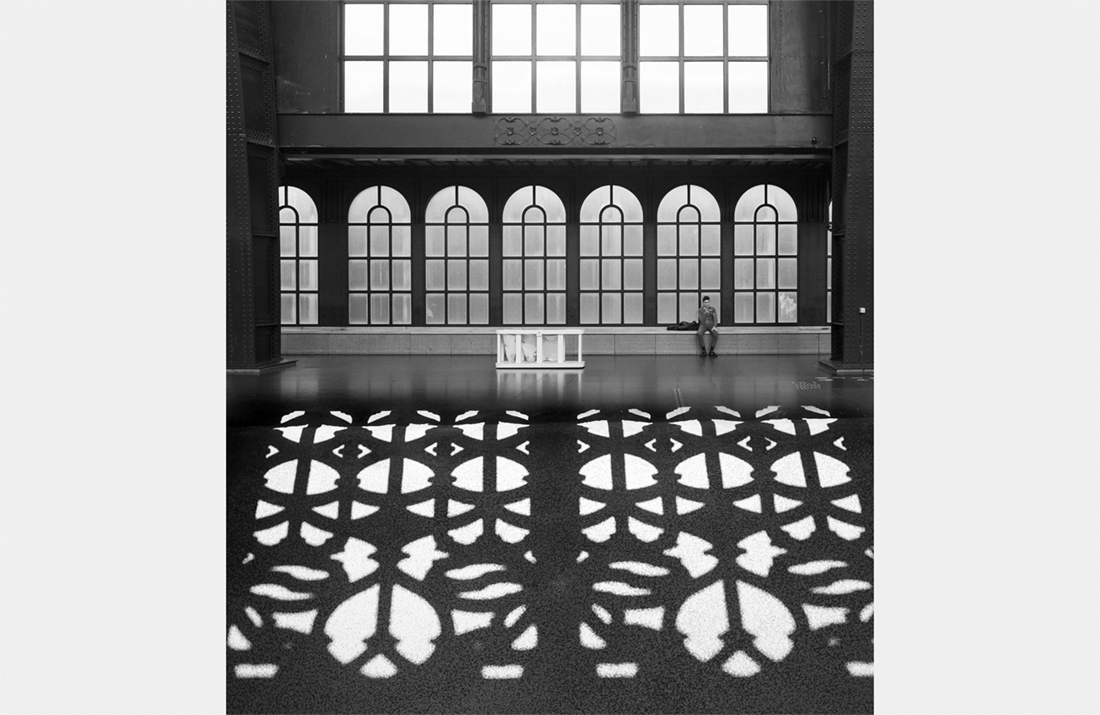 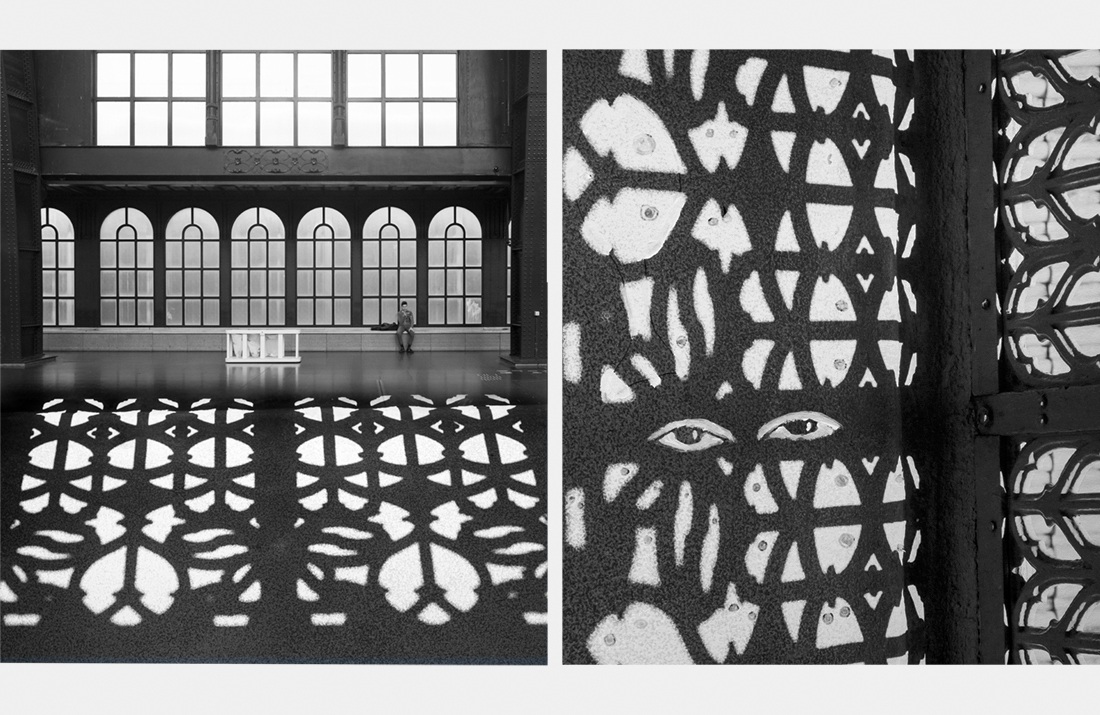 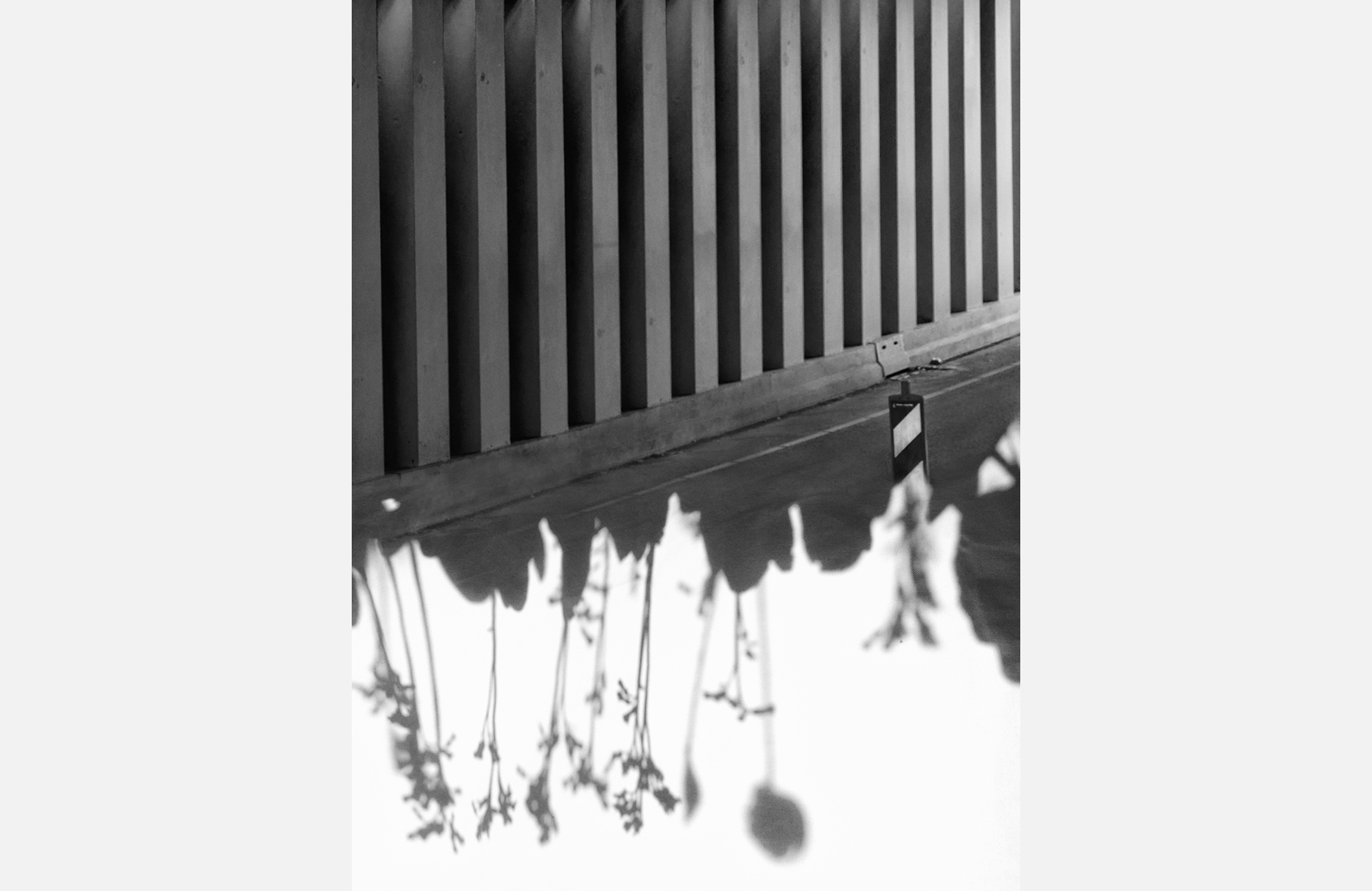 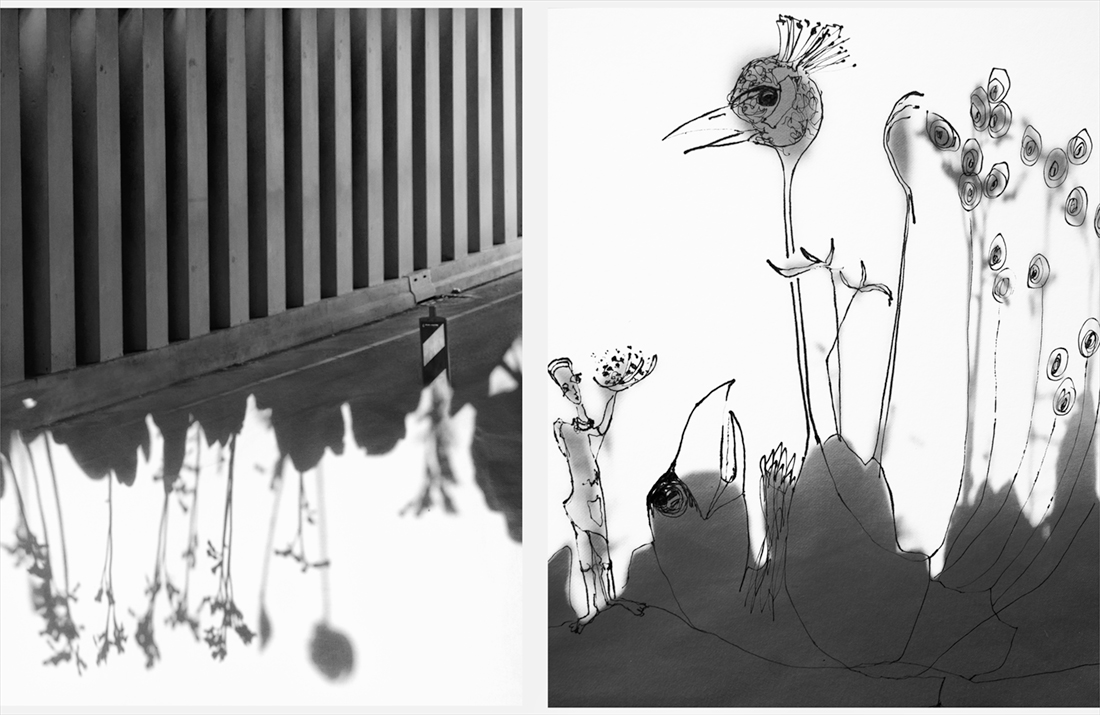 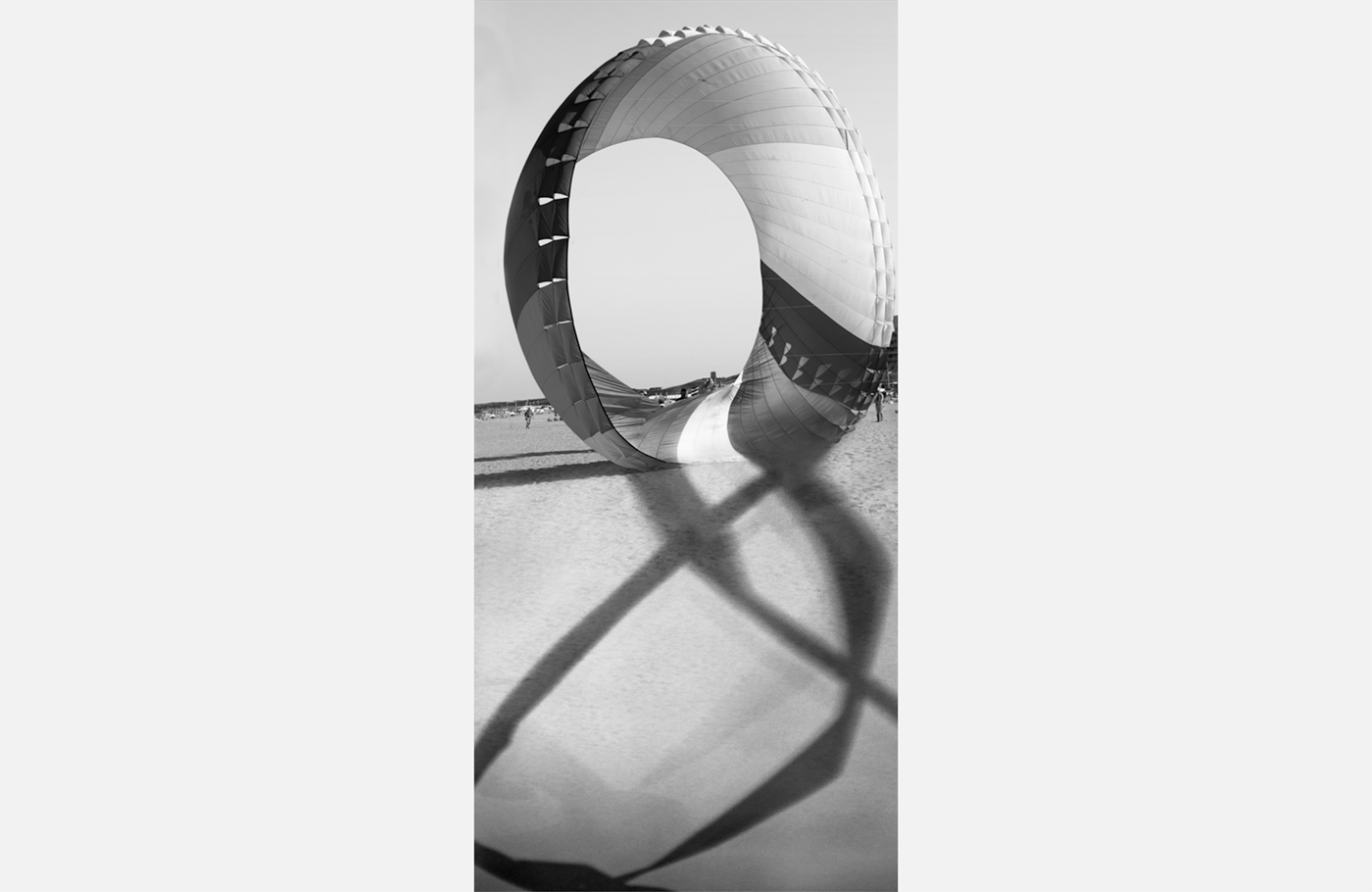 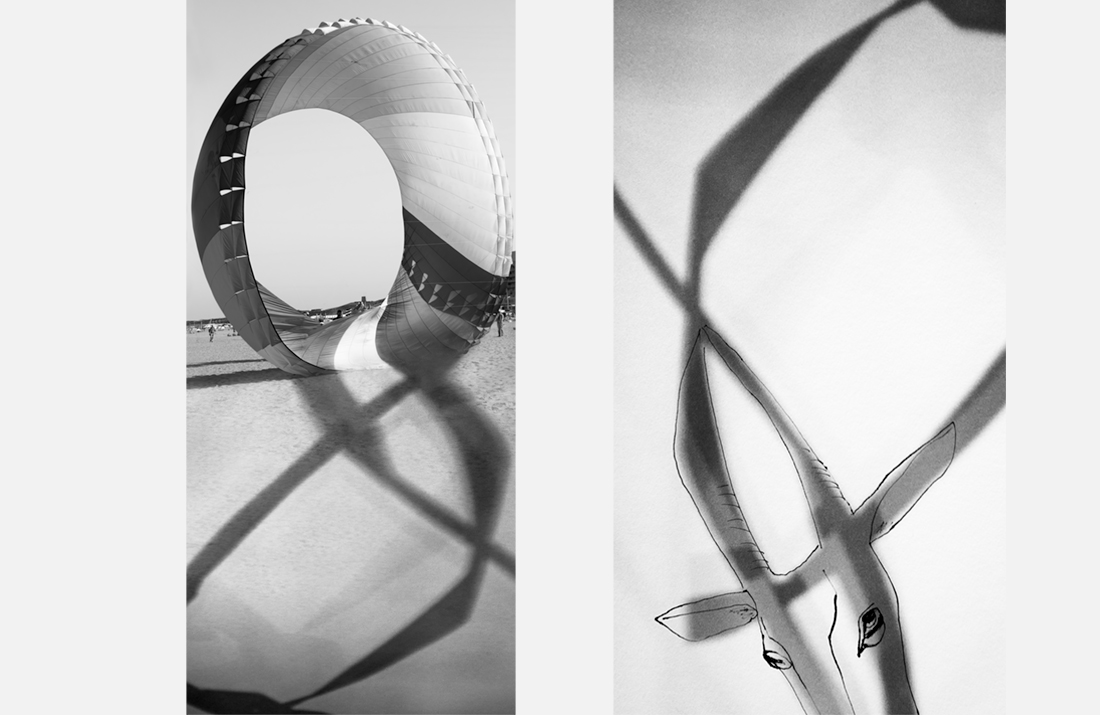 Science meets a very basic human need: wanting to know how something works and finding explanations for why something is the way it is. However, the truth can only be found approximately. A theoretical statement or a truth has a limited lifespan, namely until we find a better truth. So the current truth is nothing but a theory with a limited shelf life.

The ancient Greeks were convinced that the Earth was flat because they perceived it that way. Pythagoras and Aristotle provided scientific proof that the earth was round and arrived at a new truth. The world as we perceive it still looked the same after this discovery, but the theory underlying the observed world had changed significantly.

For decades, scientists have been trying to find the truth behind complex issues such as the expanding universe or the existence of elementary particles. Scientific research into these issues produces theories, not truths. With that idea in mind, science takes on a different face. Not as a quest for truth, but as a quest for the best way to approach reality. Science is literally never completely true and never completely finished. And that's exactly what makes it so challenging.

With the photography project 'To be continued' I want to visualize this endless quest. Shadows with their limited shelf life and ever-changing appearance symbolize the developments in the scientific theories that hide behind our observable world. These “umbragraphs” combine the observable world (top of the photo) with the explanatory scientific world (bottom of the photo). Through the collaboration with visual artist Willemien van Gurp, these scientific theories then acquire a new truth (back side).

Reality is merely an illusion – Einstein